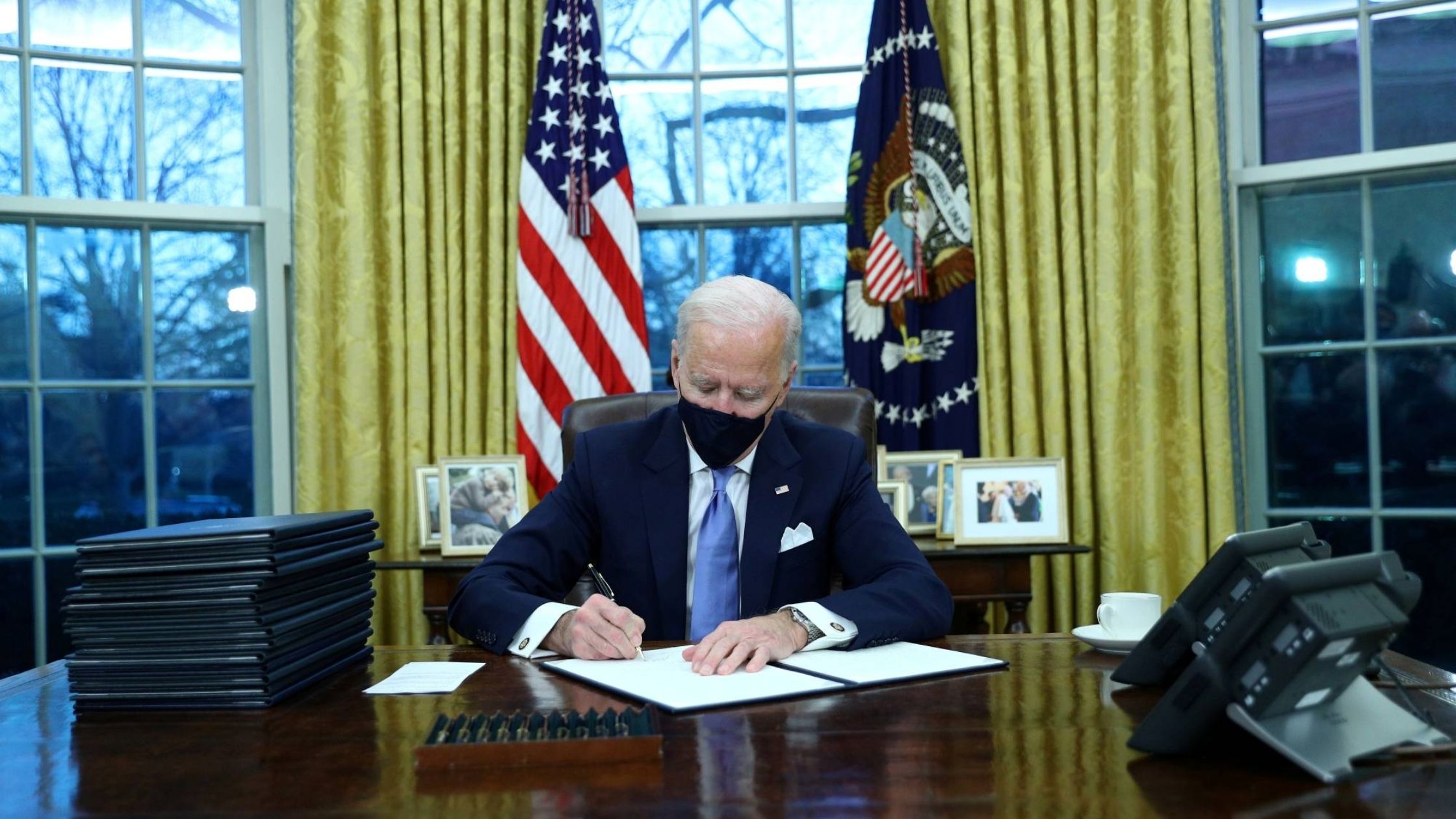 President Biden’s Tax Plan - Will there be a tax increase in 2021?

Wednesday’s inauguration marked the beginning of Joe Biden’s presidency. Though eager to take action, President Biden faces many roadblocks ahead that may limit his agenda. A particular question that many Americans are asking now is will there be a tax increase in 2021?

Between the very narrow lead in congress, a focus on managing the pandemic, and the quick shift to mid-term elections in 2022, we think major tax legislation in the short-term is unlikely. With that in mind, let’s start by looking at key elements of President Biden’s proposed tax plan to see what might be on the table for future changes to the tax code.

Throughout his campaign, President Biden made numerous claims about what he would do as President, particularly around taxes. Here are the main points he emphasized:

On January 5th, democrats unexpectedly won both Georgia Senate runoff elections. These victories gave democrats a 50/50 split in the Senate. In the event of a tie, the deciding vote would be cast by Vice-President Kamala Harris. This win opens up the opportunity for Biden to pass some of his tax initiatives; however, these razor-thin majorities in the Senate and House are limited. Here’s why:

In order to get the even 50 Senate votes, President Biden will need to win over a small group of moderate democrats. This list includes senators Joe Manchin (West Virginia), Jon Tester (Montana), and Angus King (Maine). You may want to remember these names, as they hold significant power in implementing Biden’s tax proposals. Precisely, if legislation is not acceptable to them, it will not move forward.

Given the effects the pandemic has had on our economy in the last year, raising taxes may be put on hold. We expect President Biden to focus a significant amount of his efforts on controlling the pandemic instead.

In 2022, lawmakers will be primarily focused on their own re-elections, which limits Biden’s window for change to one year. As we mentioned in the previous point, a majority of this year will be focused primarily on controlling the pandemic, limiting what President Biden will be able to accomplish in terms of significant tax legislation.

The combination of these factors will make it difficult to implement changes, but not impossible. President Biden will need to water down his proposals to appease the majority in the Senate and House within a short window before the focus shifts to mid-term elections. If he can do so, he has the opportunity to get some legislation passed, but likely nothing that will include major tax changes as we saw in 2017 with the Tax Cuts and Jobs Act.

As an associate advisor on the team, Brenna is responsible for preparing, monitoring, and updating client financial plans.

She gathers financial reports and records to review. With this information, she assists the planning team to make appropriate recommendations to clients.

According to a recent survey, it was found that only 8% of adults were able to identify the factors that determine maximum social security benefits.

Live webinar on
3 ways to BOOST your social security benefits

Ths form uses grid for its layout. Adjust and reorganize the divs inside the Form Grid to fit 1 or 2 grid columns as needed.

Fields marked with an asterisk (*) are required.
Thank you! Your submission has been received!
Oops! Something went wrong while submitting the form.

Most Wealth managers give you the same pitch full of  impersonal metrics, making you feel like just a number in a  confusing system. At Burney, we personalize wealth management to your unique  story and rely on almost 50 years of leadership, innovation, and  fiduciary responsibility. So get treated like a human, get a clear plan, and know your  wealth is in caring and competent hands. 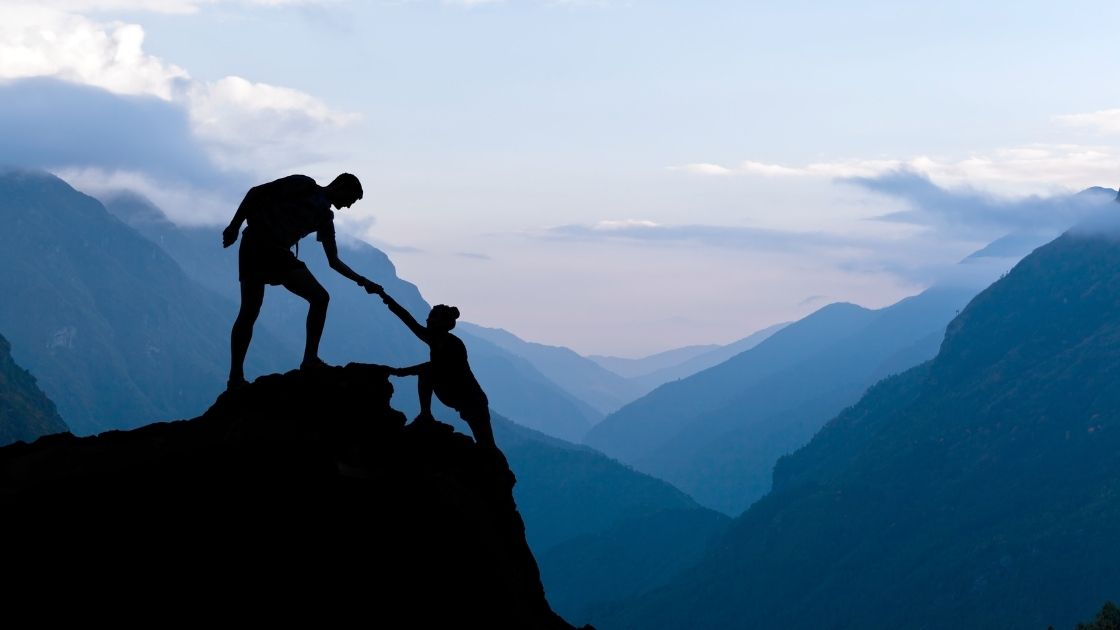 3 ways we helped our clients navigate 2020 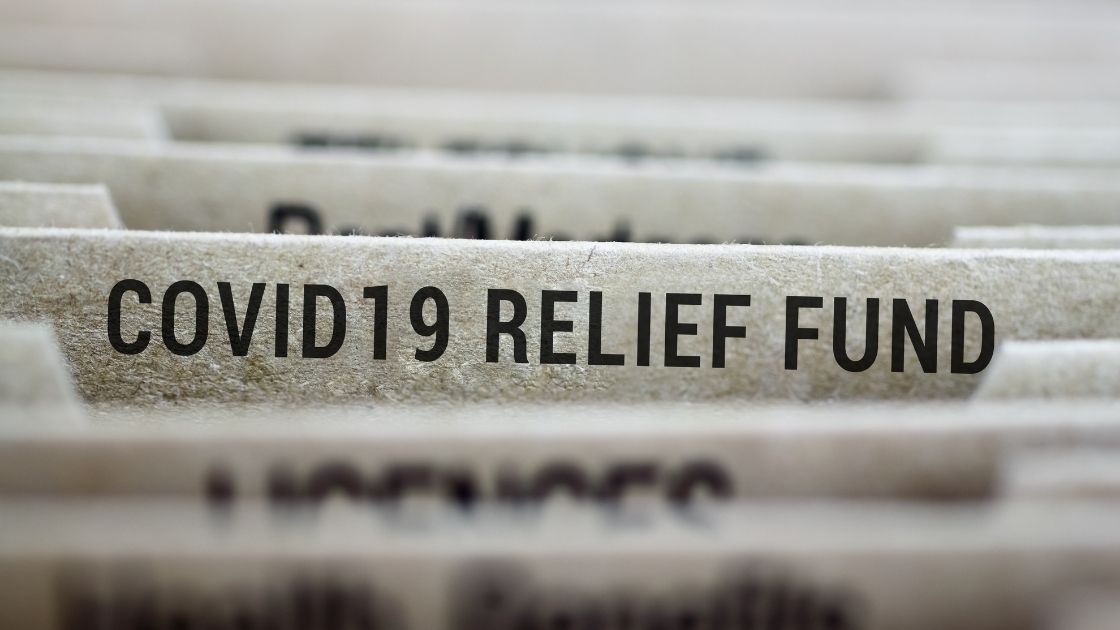 What the Additional Covid-19 Relief Package means for you