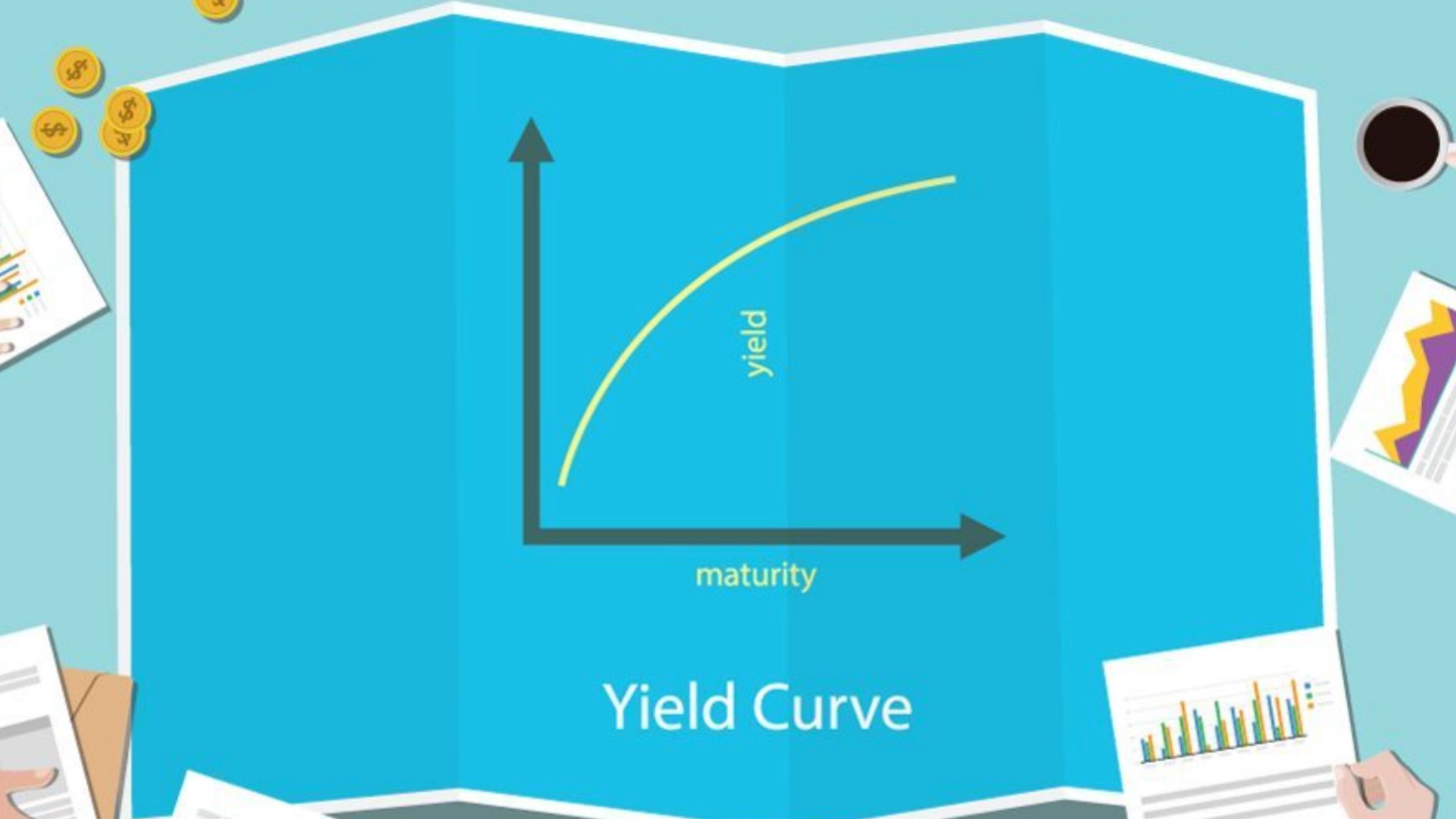 Three Reasons You Shouldn’t Worry About the Yield Curve Inversion

Last week, a key warning signal of a recession started flashing, prompting headlines and a temporary bout of stock market volatility. This signal is the yield curve, or the difference between long-term Treasuries and short-term Treasuries. Typically, investors demand higher interest rates for locking their money up for longer periods of time. Occasionally, longer-term government debt pays lower interest than shorter-term government debt. When this happens, it is called a yield curve inversion.

What does this mean? Neil Irwin wrote a helpful analogy in the New York Times. If Vegas offered contracts that payed out per win for a team over different time frames, the price for a one-year contract of the reigning Super Bowl champion New England Patriots would be expensive. However, head coach Bill Belichick and star QB Tom Brady are both nearing retirement, so the 10-year contract might not reflect as much optimism for the team.

That is essentially what an inverted yield curve is saying about the US economy. Things are stable now, but there could be problems long-term.

Historically, the yield curve has been as reliable an indicator as there is in economics, predicting every US recession since 1950 with an average lead time of nine to 18 months, so it makes sense that investors are worried.

We’re here to give you three reasons you shouldn’t worry about the yield curve inversion.

Other Economic Indicators are Not Predicting Recession

The US economy is a complex and ever evolving system with many moving parts. At any given time, various economic signals are likely to be sending different messages. That is the case today. While the yield curve is flashing a warning sign, consumer sentiment and spending isn’t indicating that anything is wrong, and the employment picture is saying all is clear.

The Yield Curve Does Not Forecast Stock Returns

Recency bias is one of the most common cognitive error that impacts all of us. It is the error that makes us fearful of sharks and plane rides over more dangerous activities like driving. It is easy to clearly remember recent or historic events, like the 2008 Financial Crisis, over more run of the mill economic recessions. This skews our understanding of how stocks perform during recessions. The yield curve is so widely cited because it is a leading indicator of recession but that doesn’t mean it should be used for market timing. Stocks outperform cash over the one, two, three and five-year periods following a yield curve inversion. You’re better off sticking with your investments than trying to time the stock market.

Yes, the yield curve has an impressive track record in the US but it may not be as strong a signal today as it was in the past for one simple reason: it is so well known. Google search volume for “inverted yield curve” has never been higher. Often, once a signal is well known, its effectiveness as a signal deteriorates. Central banks, like the Federal Reserve, use the yield curve as part of their economic forecasts and can act preemptively when the yield curve inverts, potentially warding off a recession. In July, the Fed did just that, reversing its path of rate hikes and stimulating the economy with a rate cut.